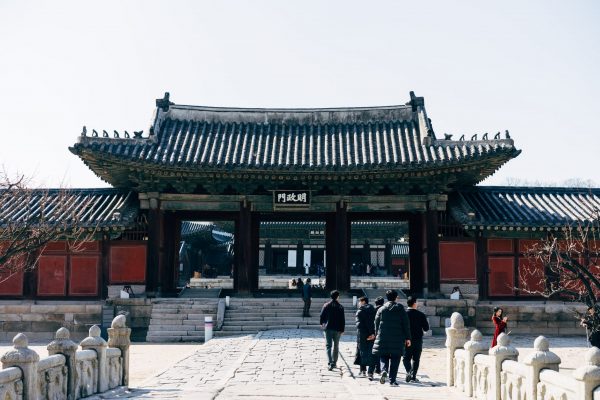 The Korean term for Taekwondo forms is Poomsae. Poomsae is sometimes romanized as pumsae or poomse – poomsae is the term used by Kukkiwon, WTF, and ATA styles of taekwondo in the world.

There are 8 forms in the Taegeuk series.

Evaluating a form in Taekwondo

There are several aspects evaluated by the judges, here are some questions that can help you improve your forms and are exactly what judges are looking form in a form.