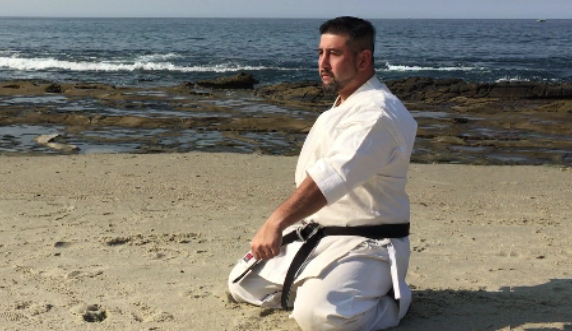 It is a Japanese word that literally translated means “properly sitting”, and it is not exclusive of karate but all the Japanese culture preaches it as well as all its martial arts.

Sitting in Seiza has conditions that should never be altered and these are: