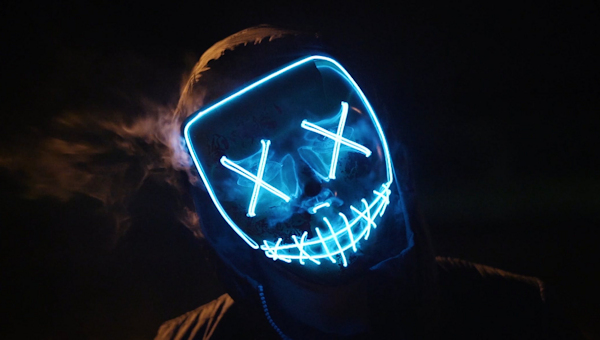 The measure aims to fight against childhood obesity and the health problems associated with its use. The British government wants to ban the sale of energy drinks to children and teenagers in England and announced that it will launch a public consultation in this regard.

The government proposes to ban beverages containing more than 150 mg of caffeine per liter, such as those of the Red Bull, Monster and Relentless brands.

Several distributors already prohibit their sale to children under 16, but the government expects all retailers to do the same, to fight against childhood obesity and the health problems associated with its consumption.

“Thousands of young people regularly consume energy drinks at times because they are less expensive than sodas,” said Prime Minister Theresa May in a statement announcing this consultation. “We have a responsibility to protect children against the products that affect their health and education,” Secretary of State in charge of public health Steve Brine said in the same statement.

The risky side effects of energy drinks

The nutritionist Stefanie Chalmers warns that the regular intake of energy drinks can be very harmful to health and that therefore consumers should be well informed and know that, in addition, the ‘rebound effect’ can become very large.

“The consumption of energy drinks must be responsible, that is to say, eventual and with absolute awareness of the decision of the intake so that its positive and/or negative effects are not a surprise, for example, energy drinks not only provide ‘energy’ ‘(calories), but also contain substances central nervous system stimulants such as caffeine, which is associated with a rebound or depressant after a few hours of consumption. That is why the student or worker who wants to use these sodas should Consider that unwanted effect, that is, after taking a test or after work cannot go driving home, because there is a percentage of risk, “emphasizes the specialist.

The excessive consumption of energy drinks can have a wide variety of adverse effects, mainly generated by its high caffeine content. According to studies done at Johns Hopkins University, its disproportionate intake would cause changes in heart rate, increased adrenaline, dehydration, gastritis, damage and alterations in nerves and kidneys, among others.