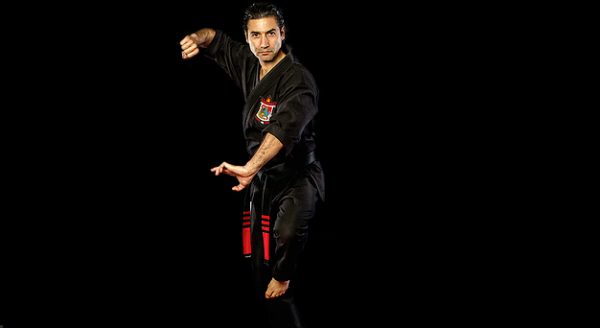 Here is one of the most important Kenpoists from Chile, Frank Vigoroux presenting Kicking Set 2. Born in Punta Arena, Chile, Francisco Vigoroux was the pioneer of American Kenpo Karate in North New Jersey, USA where he established the first generation of black belts in the Garden State.

In the early 1980s, Mr. Vigoroux began his initiation into the world of martial arts, specifically Kenpo Karate, in Chile.

I come to you with only Karate, empty hands. I have no weapons, but should I be forced to defend myself, my principles, or my honor, should it be a matter of life or death, of right or wrong; then here are my weapons, Karate, my empty hands.