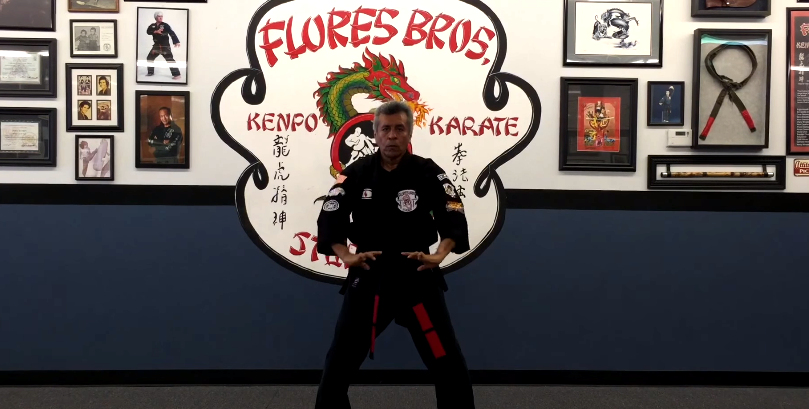 Click here to Watch this amazing video where GM Jesus tells everything about his life and the Martial Arts.