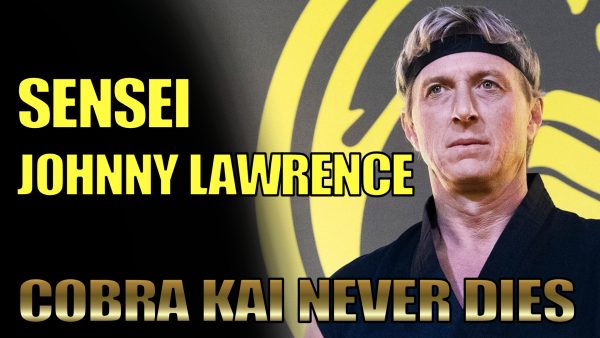 This is Sensei Johnny Lawrence, he does not need any introduction…William Zabka is an American actor who happens to be a black belt in Tang Soo Do, a Korean Martial Art. He is best known for his roles in several iconic 1980s films, such as his role as Johnny Lawrence in The Karate Kid, The Karate Kid Part II and, more recently, the spin-off TV series Cobra Kai.

He is a tall guy 6 feet tall, from New York. Well, this is our Tribute to Sensei Lawrence.