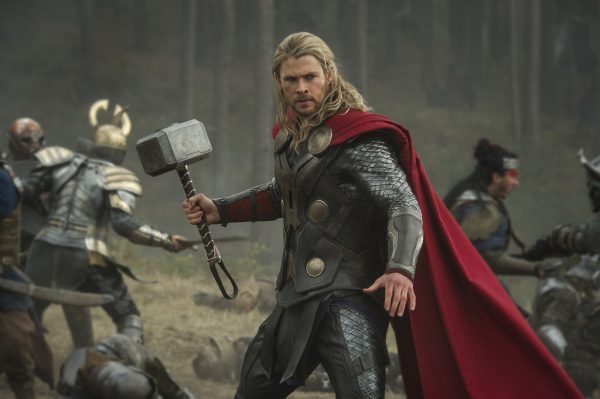 Chris Hemsworth is an Australian actor you have seen many times on the big screen. He is best known for his role as the Marvel Comics superhero Thor in the 2011 Marvel Studios film Thor. In order to become that character, he had to go under serious training which you will see here along with his Muay Thai training.

On this video you will see tougher routines, you will notice he is training as an MMA fighter. He has great striking techniques for an actor. This tells you if he can train like that so can you!