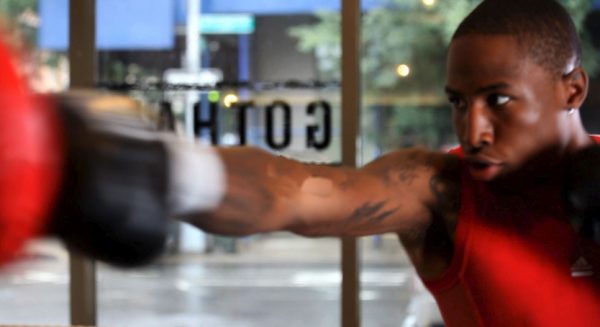 Don’t come up deficient in your technique or else you’re going to create a wrong pattern. What these movement patterns are, these movement memories, they’re called motor engrams. Traditional martial artists work their motor engrams doing forms and katas. Boxers work their combinations. And when done efficiently, those grooves that the boxer makes, those patterns of movement, the combinations that he or she initiates, create that perfect groove so it becomes second nature and they can react to their opponent and come out victorious.