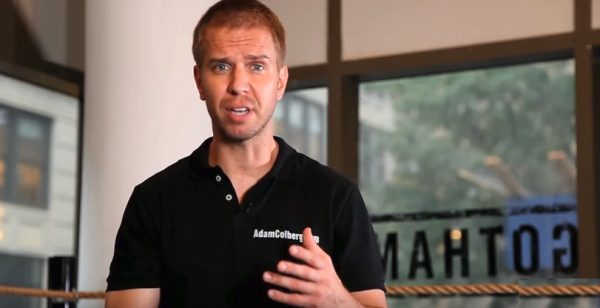 Being tall has its advantages, but so does being short. If you’re tall think of yourself as a perfect wave on the surf crashing. If you have your opponent at that certain point, and that wave crashes on you, it can be devastating. But, if you’re not able to understand that spatial relationship, and you allow something to sneak up and come through the wave, that can be just as devastating.

But when you’re shorter, you want to find backdoors. We need to get inside. That’s what you do when you weave or roll. You get inside, and you come up through the wave. Then you’ll catch your opponent and be very successful doing it.

If you think of great champions, the greatest boxer of all time, most people will tell you, Muhammad Ali. I think he was the best. Not only was he a great fighter but he had a tremendous personality. He was the greatest thing for the sport. Muhammad Ali was that perfect wave, while Mike Tyson was that energy that comes up through the wave.

So, you have an analogy thereof two perfect examples of what it’s like to be the wave or come up through the wave. Mike Tyson and Muhammad Ali.