Today I drove by 7 eleven to get a coffee, it was early in the morning and I rather get it there than in Starbucks or Coffee Bean because it gets really busy the whole morning. Then I had a flashback about this Steven Seagal TV Commercial, one of the best funny videos ever, but this could happen to 7 Eleven stores that are open 24/7 all across the country.

Steven Frederic Seagal is an American actor, producer, screenwriter, director, martial artist, and musician who holds American, Russian, and Serbian citizenship. A 7th-dan black belt in Aikido, Seagal began his adult life as a martial arts instructor in Japan; becoming the first foreigner to operate an Aikido dojo in the country. Read more about Steven Seagal on Wikipedia

His life is very interesting because he moved to Japan when he was 19 years old with his dad, he was introduced to Karate and decided to stay and train Martial Arts. He received his 1st Degree Black Bel and continued to train Aikido, he also trained Judo and Kendo. He started his career in the film industry in the 1980s starring many action movies. 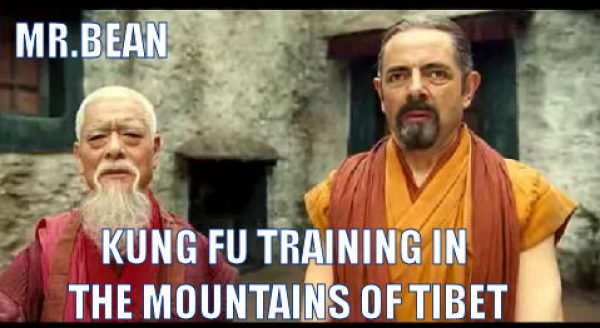 Mr.Bean in the mountains of Tibet 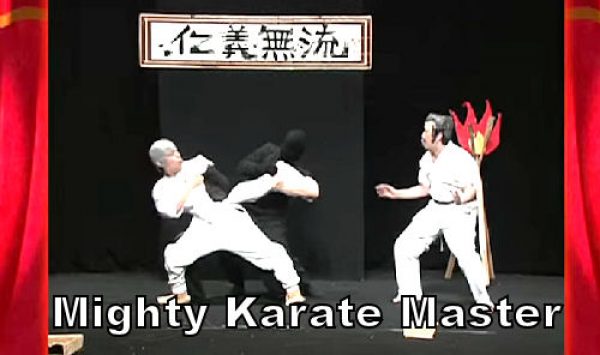